Browse an archive of all of the content on the site.

Turn $10 into $30 with a new crowdfunding campaign!

“Just as ripples spread out when a single pebble is dropped into water, the actions of individuals can have far-reaching effects.” – Dalai Lama

Small Change Fund is a Canadian organization that connects small grants to big change. Since December 2009, it has harnessed the collective power of small gifts from individual donors to raise over half a million dollars for grassroots initiatives and provide over 167 micro-grants from coast to coast to coast. 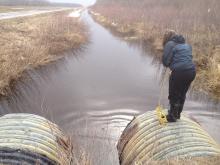 If you have a great idea for a project, we can help make it happen!

LWF’s Stewardship, Research and Education Grants Program supports projects working to improve water quality in Lake Winnipeg and its watershed – particularly those which address one or more of the eight key actions to reduce nutrient loading identified in our Lake Winnipeg Health Plan.

Past projects have included educational... 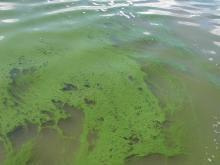 LWF’s work was recently featured in an article by DeSmog Canada as part of its “Ripple Effect” series, a collection of stories about efforts to protect Canada’s fresh water.

Along with Brokenhead Ojibway Nation and the Centre for Indigenous Environmental Resources, LWF helped organize the gathering of First Nations mentioned in the article. We recognize that the unique and too often marginalized voices of Indigenous peoples are a vital part of any sustainable solutions for Lake Winnipeg, and we feel privileged to be able to help facilitate this process. 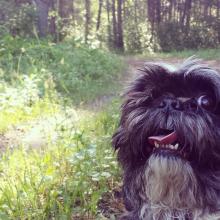 The results are in!

After a summer filled with great submissions and some very difficult deliberations by our judges at Photo Central, we’re proud to announce the 12 winners of our #lovetheboreal photo contest!

Don't forget to check out all the amazing entries at lovetheboreal.ca. (We're partial to the beautiful lake shots...)

Thanks again to everyone who entered and shared the beauty of Manitoba’s boreal forest – and a big congratulations to the winners! 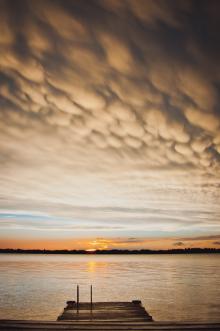 Help us educate and inspire others!

A few seconds and a few mouse clicks, and a good idea could become a reality!

We’ve entered the Aviva Community Fund, a three-month competition in which community groups and organizations across the country vie for a share of $1 million in project funding from insurance provider Aviva Canada. Now, we need your help!

Here’s how it works: There are five funding categories, two budget categories and three qualifying rounds. In each qualifying round, the 40 ideas which receive the most votes in each of the categories will move on to the semi-finals. Those 120 ideas will then be voted on again to...